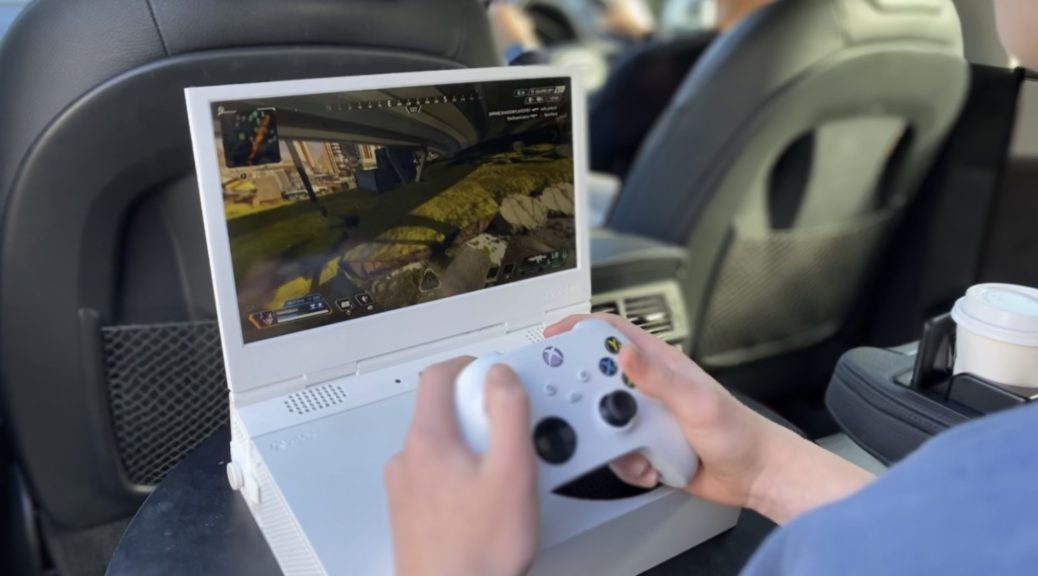 Pokemon Go is an insanely interesting game whose wave of popularity swept all the gamers in its path in 2016. Players experienced the incredible joy of catching Pokémon in the real world. But a lot has changed in five years, and with the arrival of the pandemic, it’s harder to go out whenever you want. That’s why the game’s developers made some changes to the game that will help you play Pokemon Go from the comfort of your home, or from too far away from it. In this article, you will learn how Niantic’s updates will help you continue your incredible adventure even in a confined space.

The coronavirus spread around the world in a matter of days and because of this, countries that were heavily affected by the virus announced a prolonged quarantine that banned people from going out unnecessarily.

In light of these events, it may seem like a small thing that Pokémon Go players can no longer visit gyms and pokestops, but the game has helped many stay in good spirits and strengthened the friendships of players around the world.

The developers took care of the health of their fans and suspended many events that were scheduled to be released in particular canceled fan meetings and other events. But also, Niantic tried to maintain the performance of the game and adapted to the quarantine conditions so that players could play from home.

What can you do in Pokémon Go from your own home?

Niantic tried their best to make sure Pokémon Go players didn’t lose their fervor and interest in the game during the pandemic, so they released the following changes:

There have also been changes to the gameplay itself, namely:

How to get more pokéballs from home

As mentioned earlier, Niantic has tried to adapt to the coronavirus environment, so in 2020-2021 the developers focused more on making the game more supportable from home. Thus, many of the game’s processes have become a little easier, including Pokeball mining. Below we will tell you how to get more pokeballs in a pokemon go from home: